Spanish is Becoming a Most Needed Language to Learn 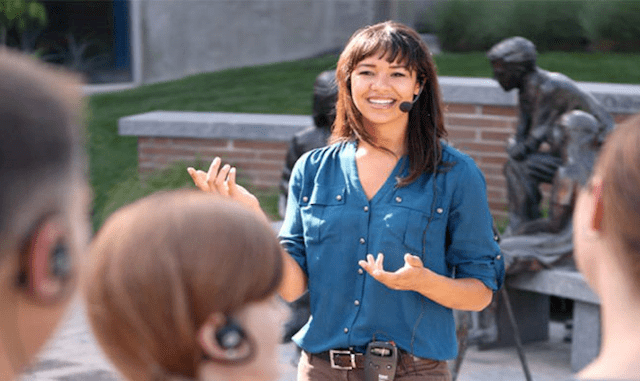 It may seem that native speakers of English have it easy: the whole world is trying to learn and communicate in their native language. However, knowledge of English only is not enough in the modern world. To successfully communicate and build a career in the modern world you need to know at least one foreign language. And one of the best and most important languages to learn is Spanish.

In 2013 the British Council published a report called “Languages for the Future” where it singled out Spanish as the most important language to learn, above such languages as Mandarin, Arabic or French. However, the same report stated that at that time only 4 % of adults in the UK knew Spanish well enough to hold a conversation.

In another report of the British Council published in 2017, 58 % of people surveyed said that it was more important than ever for British people to learn a foreign language, while only 16 % of respondents could speak a foreign language at a high level. In the same survey, 21 % said that they were planning on learning Spanish in the coming year 2018, choosing it Mandarin, French, Arabic, and German.

And indeed, Spanish is one of the key languages to learn, not only for UK citizens but for other people around the world. There are over 400 million native speakers of Spanish, and over 100 million people worldwide are learning Spanish as a foreign language, which makes it one of the most widespread languages in the world. And its popularity is only growing.

There are many reasons to learn Spanish. One of the main reasons has to do with business: learning Spanish provides excellent career and business opportunities for individuals and companies alike. Even for whole countries: Latin America is a booming market and many countries seek political and economic ties with Latin American countries.

Another reason is the rich Hispanic and Latin culture that is spreading more and getting more attention all over the world. Learning Spanish will allow you to experience this culture firsthand, to travel and communicate much easier in many countries.

Spanish is indeed one of the most needed languages in the world at the moment and it will only become more popular and useful in the future. Do not waste your time – learn Spanish now to provide for a better future and a more successful career.