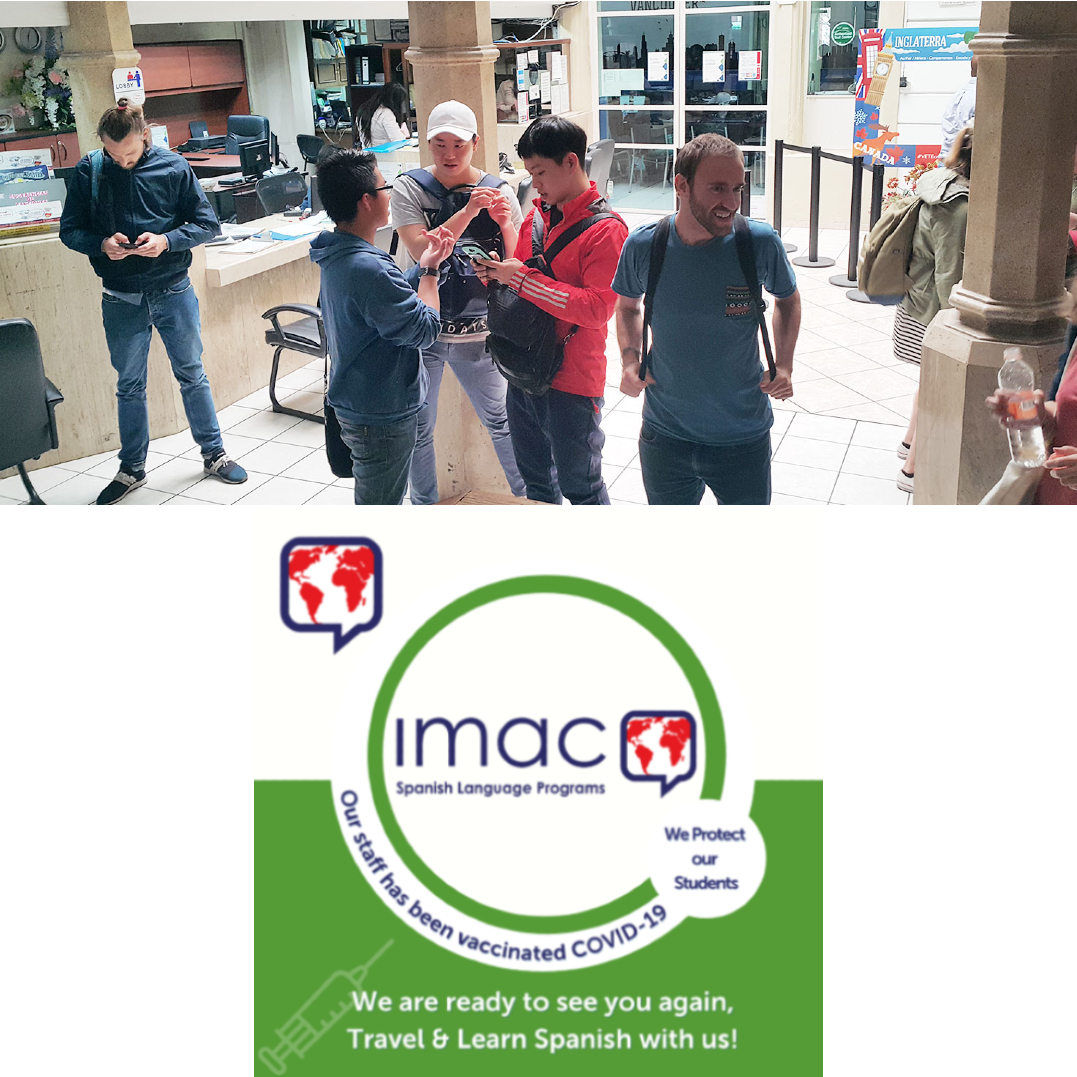 The Most Accredited Spanish Language School in Mexico

IMAC Spanish Language Programs doesn’t need to brag about four decades of experience to get students into the program. We are the most accredited Spanish language school in Mexico. Our teachers are native speakers who are highly qualified. You don’t have to accept our word for it, though. We have the credentials to back up our claims of being one of the most successful spanish schools around the world. Our Spanish language school is accredited by internationally acclaimed organizations that give us more credibility by recognizing our work. 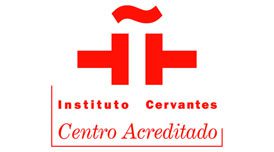 Accredited Center by Instituto Cervantes of Spain since 2009

The Cervantes Institute is responsible for promoting the study of the Spanish language. It’s the largest international organization with that mission. Our Spanish school has been accredited with this agency since 2009.

Spanish is spoken primarily in 20 countries and is the second most natively spoken language in the world (Mandarin Chinese is first). There are around 470 million Spanish speakers in the world. The Cervantes Institute is one of the most recognized organizations in the world that is responsible for teaching Spanish language and culture.

The Secretary of Education of Mexico
Accredited since 1977

Accredited since 1977
The Secretary of Education of Mexico is the Mexican federal government authority with Cabinet representation and responsibility for overseeing the development and implementation of national educational policy and school standards in Mexico. 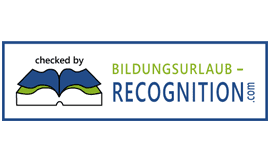 Accredited in eight German federal states
In Germany, the institution of Bildungsurlaub allows employees from any sector to apply for up to an extra 10 days of educational leave that in turn is devoted to advancing foreign language skills abroad. In order for a client to be able to spend his Bildungsurlaub at a school, the school must be recognized as a Bildungsurlaub center by a German state authority. We are (if not the only one), one of the very few Spanish Schools in Mexico to  be accredited. 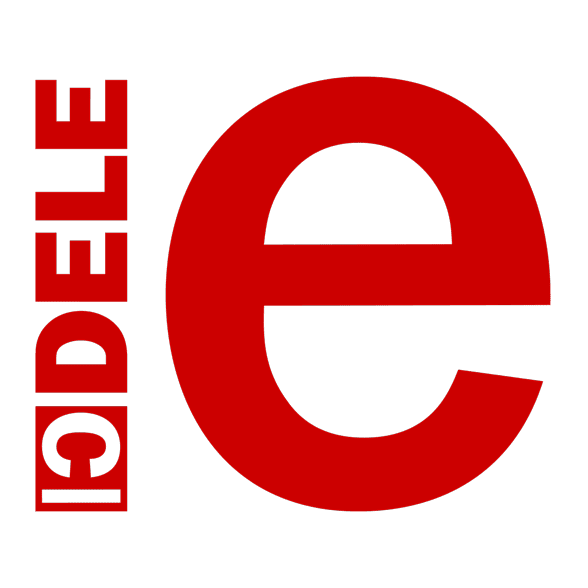 Diploma of Spanish as a Foreign Language Accredited testing center since 2009
The DELE is the sole standardized accreditation system for Spanish as a foreign language with students accepted in over 100 different countries around the world. This certification is granted by the Spanish Ministry of Education, Culture and Sport through the Instituto Cervantes. A DELE diploma provides the beholder with an accredited level of competence and mastery of Spanish. This provides a valuable platform of international prestige for all those who wish to work or study in a Spanish speaking organization and environment. 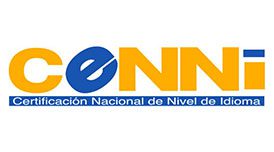 National Language Level Certification by the government of Mexico. Only Accredited Spanish language school in Mexico
The CENNI is an official framework recognized by the Secretaría de Educación Pública (SEP) in Mexico. It is divided into eight levels and twenty sub-levels to measure language mastery and is benchmarked against the Common European Framework of Reference for Languages (CEFR) and the Canadian Language Benchmarks (CLB). 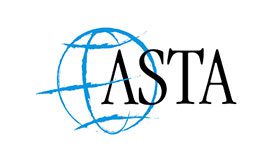 ASTA
Member of the American Society of Travel Agents

Member of the American Society of Travel Agents
ASTA is the world’s largest association of travel professionals. Members include travel agents and the companies whose products they sell such as tours, cruises, hotels, car rentals, etc. They are the leading advocates for travel agents, the travel industry and the traveling public. 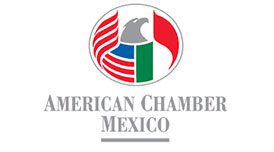 AmCham
Member of the American Chamber of Commerce of Mexico

Member of the American Chamber of Commerce of Mexico
Is an independent nonprofit organization with no political affiliations. American Chamber/Mexico was founded in 1917 and today brings together more than 1,500 companies from the United States, Mexico and other countries. It covers all sectors and sizes, as well as more than 10,000 high level executives. Members account for almost 70% of direct investment in Mexico from the United States. The mission of AMCHAM is to serve its members by influencing public policies in Mexico and in the United States, promoting trade and investment, and fostering a socially responsible business environment. 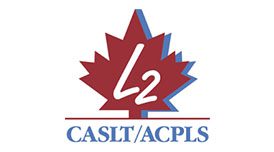 The Canadian Association of Second Language Teachers
CASLT was established in 1970 and has evolved from a small organization of volunteers dedicated to supporting second language teachers into a multi-level organization. These second languages encompass both official and international languages. 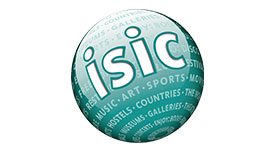 International Student Identity Card Association
For the past 60 years, ISIC has been the world’s number one student identity card. Purchased by more than 5 million students each year, ISIC offers exclusive access to more than 40,000 discounts and benefits worldwide. Microsoft, Pizza Hut, Best Western and STA Travel are just some of the global brands working in partnership with ISIC as benefit providers and issuing agents.

VETE
Partners in education, travel and work programs in Mexico 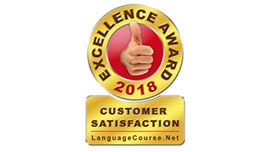 Excellence Award
Awarded to schools with the highest satisfaction ratings worldwide. Also awarded
in 2013, 2016 and 2017.

Awarded to schools with the highest satisfaction ratings worldwide. Also awarded
in 2013, 2016 and 2017.

In the end one of the most important criteria for the quality of a Spanish language school is the level of customer satisfaction!

We thank all of our students for this award. 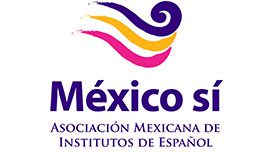 Mexican Association of Spanish Schools
México Sí schools offer students an unequivocal guarantee that they will be studying in highly specialized and efficient programs. The Spanish Schools are well established institutes placed in a broad range of beautiful locations in Mexico. All are recognized centers for learning in their communities and are properly constituted in accordance with Mexico’s legal requirements.