Learn Spanish, the Language of the Present and the Future 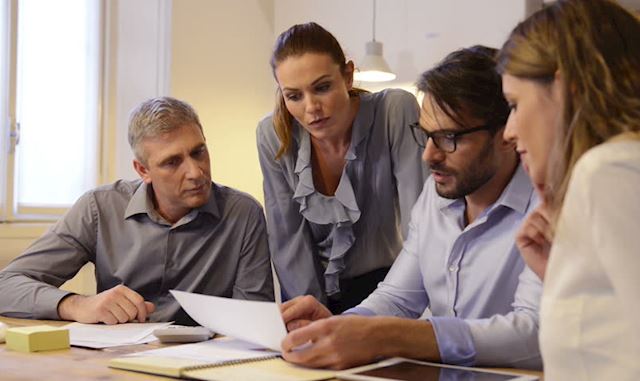 English is considered to be the language of the world, and for the moment it still holds its positions as the language of international business, internet, and pop culture. However, English is not the only important world language, as there are other languages successfully competing for the title. You may be thinking about Mandarin Chinese now, but in fact, you should be thinking about Spanish.

With over 400 million native speakers, Spanish is the second language in the world by the number of native speakers (English is the third with around 360 million) and it is the fourth language by the total number of speakers (over 500 million). It has official language status in 21 countries. Spanish is one of the most popular foreign languages among students as well as business people, and it is only becoming more and more popular and useful.

Millions of students learn Spanish as a foreign language. Most of them are in the USA, due to its geographical location close to Latin America and a large percentage of Hispanic population. However, the demand for Spanish has grown in many countries over the last few years. One of such countries is China, where high demand for Spanish creates a lot of opportunities for Spanish speakers, in particular, teachers.

Not only students learn Spanish, though. Interest in Spanish is growing among business people and even politicians, as well. Presidential candidates in the USA and other prominent political figures have been using Spanish in their campaigns and speeches.

One of the main reasons so many people all over the world learn Spanish is the fast-growing market of Latin American countries. Learning Spanish opens up a lot of great career and business opportunities for individuals, businesses, and even whole countries: some experts believe that one of the reasons Spanish is getting so popular in China is the fact that China may be seeking political and economic connections with Latin America.

Another reason to learn Spanish is the spread of Latin American culture, which is becoming more prominent and is drawing more attention.

Whatever the reason might be, the Spanish language is going strong and it shows no signs of slowing down. Learning Spanish is already a profitable investment into your career, and it will only become more profitable in the near future. Do not waste your time – learn Spanish now.