WHY DO I NEED TO LEARN SPANISH NOW? 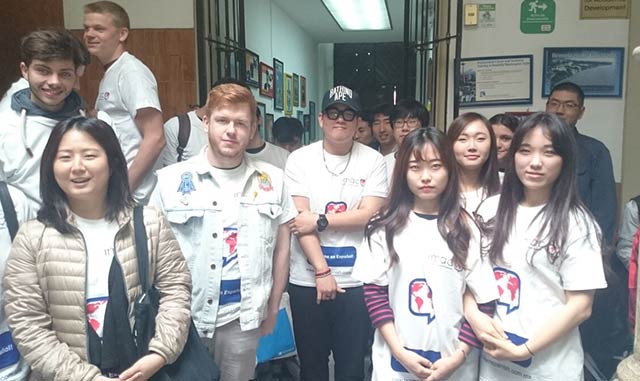 One of the things you’ll notice when watching television or listening to the radio in any part of the world is how many messages are aimed towards the Hispanic and Spanish-speaking communities. Learning Spanish is good for it helps you keep pace with popular culture.

You could say that you will get round to learning Spanish when you have finished decorating, complete the back yard renovations, when the summer comes or when my kid finishes school – or tick all of the above. But procrastination is no friend of a person trying to learn Spanish now.

Spanish language courses can be found at many places online or within schools and colleges, so finding a course that suits you will not be an issue. But why do you need to learn Spanish now? Well, it may come as a surprise to learn that knowing two languages (any two) helps the brain train with greater functionality, dexterity and dynamic reasoning.

Those are not opinions but the findings of experts in mental health that have found bilinguals reduce the chance of Alzheimer’s disease and dementia. You will also note that those who learn Spanish now can increase memory and cognitive ability.

Spanish language courses are an excellent starting block to begin because a course can start at beginner, intermediate or advanced stage. Even if you have already been speaking some conversational Spanish, you may want to brush up on some aspects of the language to keep the grey matter stimulated and mental dexterity on top form.

Business is also another arena where knowing how to speak Spanish can catapult you into the right job much easier than those who are unable to speak beyond the English language. Many community workers in the public sector in America’s southern states are required to learn Spanish (or at least expected to) so as to be able to communicate effectively with millions of members of the public from Spanish-speaking communities.

Spanish is widely spoken in Europe as well as the United States and with the US Hispanic population expected to top 50 million by 2050, it is a good time to learn Spanish now so you can hit the ground running.

You could also use your knowledge of Spanish to help you visit countries like Mexico and Argentina as well as a number of other South and Central American nations.