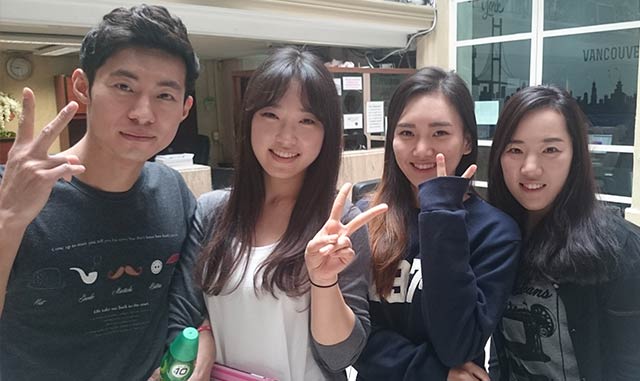 International education has been in development for a number of years and the urgency for programs of study all over the world are in high demand especially in business setting. The globalization of the planet does not only include the economic sector but also includes other integration factors such as the immigration process. There are new frontiers to be explored and this is due, in large part, to the constant upgrades that occur technologically.

Exploring the field of studying a second language in a different country is becoming a commonplace quest. For instance, in the United States, current legislation is being applied to introduce laws to bolster student participation in education abroad curriculum. These programs will involve approximately one million students in the next ten years which is four times the amount of participants implicated today. This law is designed to include all people who study, even those who are disadvantaged economically and will include postings in remote areas of the world. Due to the increase of options available there has been a marked upsurge in the number of students who seek universities that have international study programs. In the reality of our modern world, we need to know different languages for all purposes in order to become not only cohesive but also effective in all our relations.

Spanish is a common choice for a second language for many reasons. Four continents in our world officially use the language as their primary source of communication. Statistics demonstrate Spanish as having more native speakers than English. Free trade between all countries in North America has escalated goods and services remarkably. This daily contact has knocked down borders for Spanish speakers throughout the United States and Canada. The Spanish language is prevalent throughout the European, South American, and Central American continents. The process of integration of cultures is constantly being developed between immigrants from all areas in the world. Not only do we need language knowledge but we also need cultural acuity to strengthen our mutual understanding.