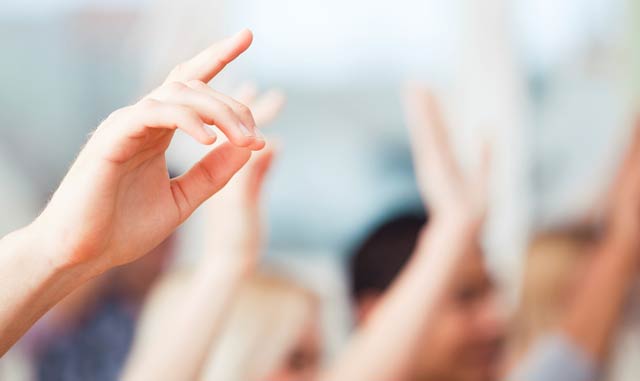 In this day and age many people have come to realize the benefit of knowing more than one language. People who are fluent in a second language have the opportunity to communicate more freely with others, and they are often sought after by employees. When it comes to choosing a second language to study, it is important to choose one that will be useful. Spanish is spoken by more people in the United States than any other language after English. More than 20 countries use Spanish as their first language. Being able to communicate with Spanish speakers will be incredibly useful in a number of different settings. Anyone who wants to learn Spanish easy should learn Spanish with us at IMAC Spanish Language Programs, we have helped thousands of individuals learn to speak Spanish fluently.
Our program is successful because we use a total submersion approach, which allows people to pick up Spanish very quickly. Those who take this Spanish Language Course will actually be taught in the Spanish language, and be given frequent opportunities to speak the language. The program is structured in a way that allows individuals to learn how to use Spanish in professional settings, so it will be applicable to the real world. Individuals who take these courses will also learn conversational Spanish, so they will be able to form fulfilling relationships with individuals from a different cultural background. Such an experience is highly sought after. Total submersion is the most effective way to learn Spanish easy.

There are many ineffective ways to try and learn Spanish easy. Many people attempt to pick up another language using on-line courses, special DVDs, and night courses. Although these tools may give people some basic conversational skills, it is almost impossible to truly become fluent using these methods. It is too easy for people taking night classes or watching DVDs to speak their first language throughout most of the experience. It does not force them to try and use the new language skills they have acquired. The only way to truly learn another language is to be put into a situation where one is hearing it all the time. They have to truly pay attention to what someone is saying to them, and then respond in the language they are learning. Anything short of total submersion usually results in inferior language skills.

Anyone who is wanting to move up in their career, find a new career, or simply wants to be able to communicate with more individuals on a personal basis should seriously consider learning how to speak Spanish. There are methods that give individuals the opportunity to learn Spanish easy. The most effective way to do that is to submerse oneself in the language completely.

See our list of very interesting articles about how to learn spanish, including Education & Travel related topics.
REFERENCES: