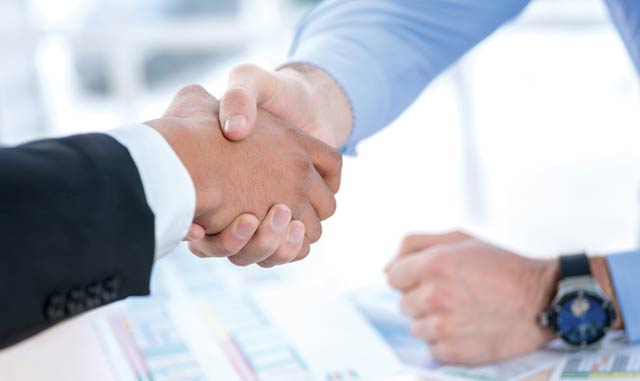 If you are planning on coming to Mexico, you will be enriching your life with the culture and lifestyle that is unique to this country. It is a place where you can find sun, great food, friendly people and a rich tapestry of history and language.

The language of Mexico is Spanish and to improve job opportunities worldwide, get around and communicate with others, you must learn Spanish now. Nothing improves linguistic skills like actually being in the country itself.

One has to immerse oneself in the culture, people and its language and by coming into Mexico you can learn Spanish now by enrolling in the language. By becoming part of the culture one can begin to pick up the language very quickly.

Although the majority of Mexico’s population live in the big cities many live in the rural areas and abide by the way of life that has been traditional and steeped in Mexican history for centuries. The large majority of the population here are descendants from American, Indian and Spanish peoples and they are known locally as the mestizo.

It is a well-known fact that companies, service industries and employers would prefer to hire the services of a bilingual person. The majority of Mexicans can speak a little English but outside the big cities of Guadalajara and Mexico City communicating can be tough unless you know how to speak Spanish.

It is never too late to learn a new language, so if you learn Spanish now you can get the ball rolling and tick off something that may well be on your bucket list. Having the knowledge of speaking and writing Spanish can also benefit in countries like Argentina and Spain where the language is widely spoken there too.

If you have planned to learn Spanish now then you need to get into Mexico first, as arriving in the heart of this country immerses you in the language and culture of this huge country. If you are coming from the US or Canada then you may want to fly in from Toronto, Vancouver, Chicago, New York City, L.A. or Los Angeles where direct flights come into several of Mexico’s biggest cities including Cancun, Acapulco, Guadalajara and Mexico City to name but a few.

Most European capitals also have direct flights into Mexico City where you can catch an internal connecting flight to the specific city in Mexico you wish to go to.