BILINGUALS FIND IT EASIER TO LEARN A THIRD LANGUAGE 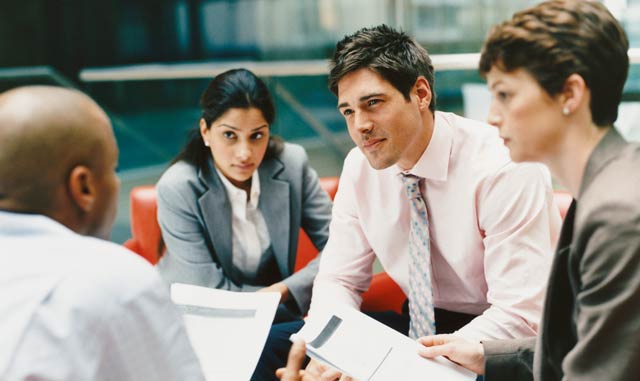 There have been numerous studies and research into the topic of bilingual persons striving to learn a third language. The results are pretty much the same: learn a language, become bilingual and then try your head around learning a third language and see how much easier it becomes.

Gaining a better aptitude for language learning is a skill developed when bilinguals learned how to speak a second language. Just as riding a bike for the very first time was extremely difficult for us, the next attempt was a lot easier.

One of the most intensive studies took place at a university in Israel, where 40 Russian Jewish immigrants with fluent Hebrew and Russian skills, were tested against 40 students that could only speak one language – in this study, Hebrew. None of the two groups could speak English with any real fluency.

The study gave English lessons to both groups for around three semesters, only to find the bilingual group scored 13 percent higher exam scores (in the English Language) than the group that could only speak one language.

Being bilingual is not just about finding language learning a little easier than those who are monolingual, it also supplements life skills and practices. Bilingualism helps to gain a greater perspective on social life, education, and cultural knowledge.

The science behind the theory of third language learning being easier is obvious. When you acquired your first language, you discovered which methods worked best for you. Every new language one learns gets easier because it creates a better understanding in how to learn a language.

A lot also depends on the choice of the third language you decide to learn. If you are an English speaker with a fluency in Italian, for example, you may wish to try your skills at learning Spanish. Alternatively, you could excel at trying to learn a language derived from vulgar (common) Latin – Portuguese, French, Romanian or Catalonian. These are known as the Romance Languages and most native speakers of these languages or either bilingual or trilingual.

As for bilinguals: you will have already done the heavy lifting when you decided to learn a language other than your native tongue. This makes it much easier to go for that third language. Moreover, it is very unlikely you will get the two additional languages you’ll have learned mixed up. The odds that you will mix up some French terms with Spanish words are pretty low.