THE SPANISH LANGUAGE, ONE OF THE MOST VALUABLE TO LEARN 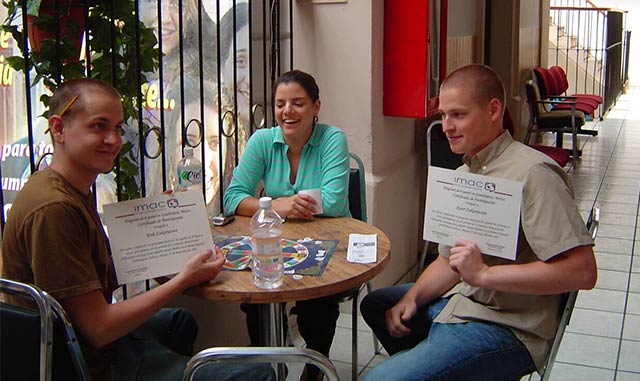 Gone are the days when people do not need to understand another language apart from English language. The reason a person might desire to learn Spanish language is because it is presently increasing in importance as a result of globalization including a need to interact with people living in foreign nations. For instance, on the account of free trade agreement and some other things, many people around the world are opting for Spanish as their choice for second language. Just a few months ago, Spanish became the second most spoken language on social networks.

Spanish tends to be the language of choice for over twenty countries. Apart from the English language, the use of Spanish is ahead of different languages by a wide margin. There are several benefits that make Spanish language one of the most valuable languages to learn. A few of these include:

GOOD EMPLOYMENT
Learning multiple languages is very crucial with regards to gaining good employment. There are many Spanish based companies who demand that their employees be fluent in English as well as Spanish. Therefore, you can spice up your resume by studying Spanish language as it open doors to a better employment.

EXPANSION
Should you desire to expand your business’s consumer base, you can learn the Spanish language to open up to the Hispanic population. They will feel much valued if you can relate with them in Spanish rather than in English. Expatriates long for approval and there is no other better way to utilize it to your advantage than by learning their language.

SIMPLIFY YOUR DAILY LIFE
Spanish language is becoming more common in daily usage. In many parts of Canada, U.S. and Europe you can find a person that speaks Spanish within a couple of blocks from where you shop, live and work. Your ability to speak Spanish language will make your daily life become a lot easier. You now have the choice of joining in a helpful conversation or at least know what is being said. Not only that, automated teller machines (ATMs) give instructions using the Spanish language and lots of automated phone devices give their choices in English or Spanish.

The above benefits and many more are reasons why the Spanish language is one of the most valuable languages to learn in the world today.

See our list of interesting articles about how to learn spanish,including Education and Travel related topics.