LANGUAGE IMMERSION THAT SHOULD WORK FOR YOU 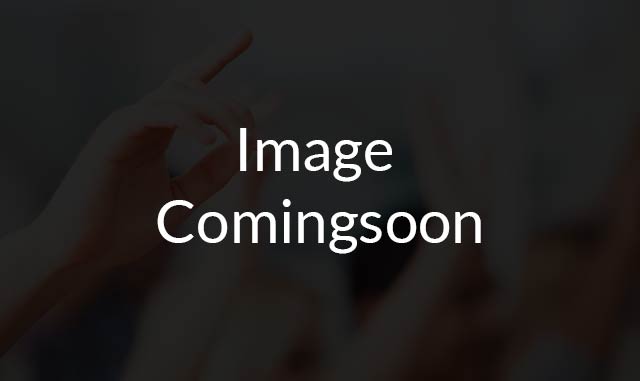 The modern world is full of opportunities for learning foreign languages. If you want to learn Spanish the problem is not finding a way but choosing the right one among the wide variety of choices. In this article we are going to look at one of the best ways to learn a foreign language.

What is language immersion?

If you want to learn Spanish in Mexico you will probably come across this method, but you should not worry: if you choose a reputed accredited Spanish language school you can be completely sure that the teachers there have fully mastered this method. They will organize lessons in such a way that language immersion will happen with minimum stress and maximum effectiveness.

People also use the phrase “language immersion” in a wider sense – in the sense of literally immersing yourself into the language. It means that you surround yourself with the target language as much as possible: communicate in it, use it when you surf the Internet, watch films in it and so on.

This is easier done if you go to the country where this language is spoken. For instance, if you decide to learn Spanish in Mexico you will be surrounded by native speakers of this language and radio and TV will be in Spanish. You won’t be tempted to use your native language instead of Spanish as there will hardly be any other people who speak it.

Why does language immersion work?

Whether you use this phrase in its educational or its wider meaning, language immersion is one of the most successful ways of learning a foreign language for multiple reasons.

One of the main ideas is that, when it comes to learning foreign languages, the more is indeed the better. The more you use Spanish the faster you learn it.

Another main idea is more scientific and has to do with how our brains process information. Immersing yourself in your target language will teach your brain to think in it and facilitate the learning process.

If you want to learn Spanish in Mexico, is it enough to just travel there and live there for a while? This could work but may not be as successful as you hoped. Structured learning from highly qualified teachers will provide you with the best learning opportunities.

Thus, choosing an accredited Spanish language school is the right thing to do. Then you will get both kinds of language immersion. In the school you will get professional instructions from great teachers. But if you decide to learn Spanish in Mexico you will also be able to immerse yourself in the language in your free time while meeting local people and enjoying the rich Mexican culture.