DEMAND FOR LANGUAGES HAS BECOME CRITICAL TO U.S. EMPLOYERS. 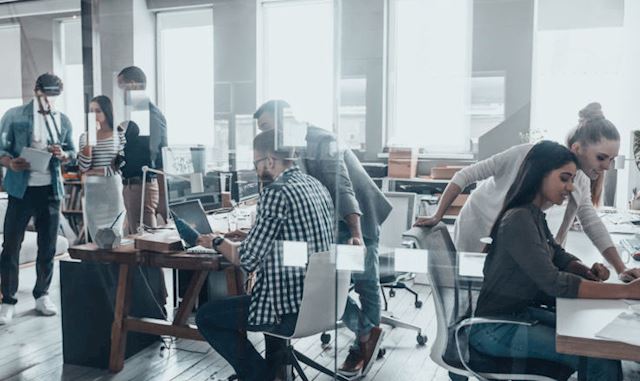 The workforce in the United States has a great demand for people who are multilingual. Recruitment agencies are crying out for bilingual employees – mainly those who can speak English and Spanish. The problem is: they are having a tough time trying to get them on board.

Demand for employees to speak another language has increased over the past 20 years, because the internet has made the world a whole lot smaller. Companies based in the United States are doing business with multinational operations, and through the medium of social media, there has been a huge push for a viable translation tool.

The Problem with Online Translators

You may be forgiven for raising the question: Why do we not simply use an online translator? As any language learner knows, an online translator picks out word for word the foreign text. It has not taken care of the most integral part of a translation requirement: grammar.

In Spanish, French and German languages, the order of words is often shuffled around. Translators use words that when translated make no sense. Moreover, only a real person doing the translation can win over business and appear professional.

Thriving in the Global Economy

There is no doubt the world is getting smaller – not physically but technologically. Businesses in the United States can do commerce with Asian-based corporations through a new deal struck. Then there is the America Free Trade Deal with other South American nations, which will only stimulate as time goes on.

It is not just in the field where language skills are much in demand. In the boardroom there are many vacancies for executive representatives needed for business. Customer Service Managers who are assigned to look after the needs of a client company, will need to speak in the mother tongue (as well as English) of that nation where the business is based.

It has already been widely known that understanding another language can bolster confidence, strengthen one’s ability to make snap decisions, increases cultural learning and fires up memory and concentration skills.

Employers and recruiters have long understood this qualification and will often look upon the skill on a resume as impressively as a degree or higher level examination pass. Those not able to learn a new language may find themselves falling adrift in a global economy.